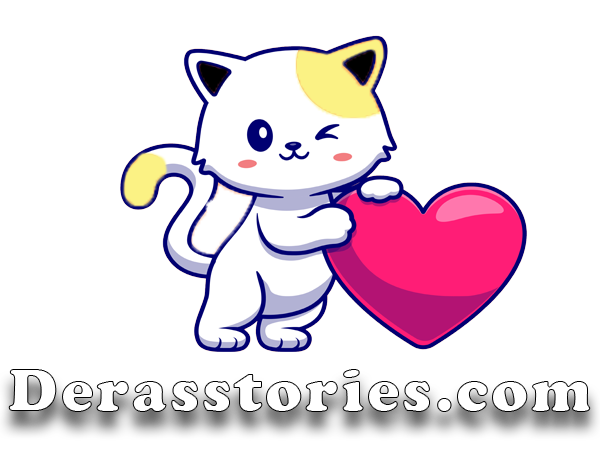 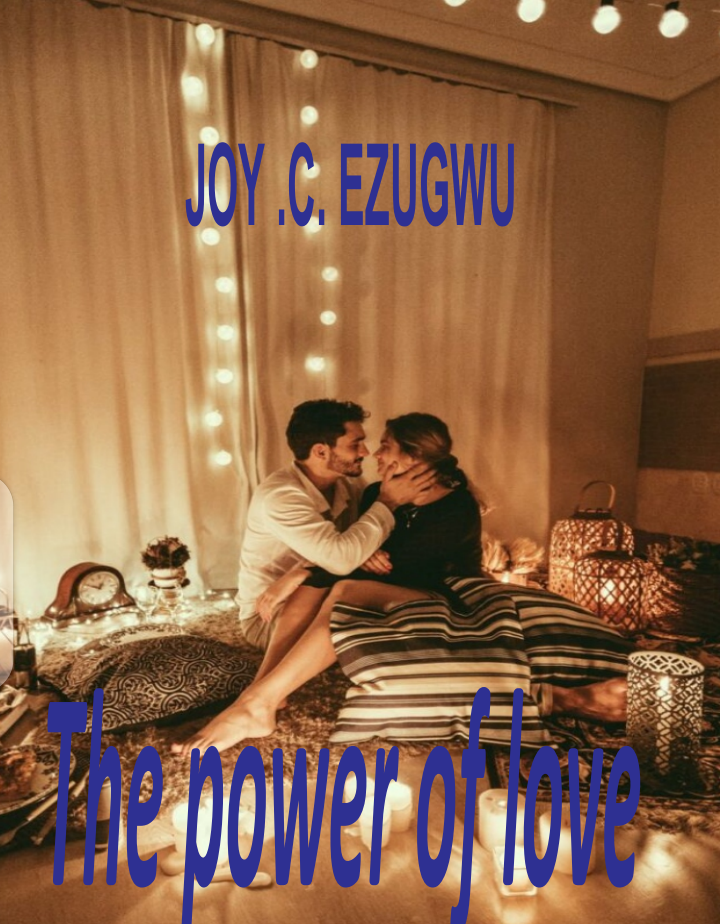 “Please excuse me,” Yvonne said on approaching Michael and Zubby. As they stopped, with faces expressionless, waiting to know why she stopped them, her heart sank and for a moment, she thought about backing out. But on a second thought, she swallowed the last shred of her dignity and continued.
“Good day guys,” she greeted, trying so hard to maintain a steady voice. “Same here, can we help you?” Mike asked still with his face expressionless.

“Yes, you can,” she continued, determined to pull through with her mission.
“I’m Yvonne Martins, and we are in the same medical school.”

“So, what can we do for you?” Mike asked again after taking a quick look at Zubby who stood motionless beside him.

“If you don’t mind, can you please give me five minutes of your time? I would like to talk to you about something, in private,” Yvonne said.

“Talk to me in private?” Mike replied with eyes wide open.

“It wouldn’t take much of your time, I promise,” she pleaded in a manner that seemed as though she was begging for her own life.

“Guy I would be right back,” Mike said to Zubby, shaking hands with him. “Let’s go,” he said, turning to his other side where Yvonne was standing.

“Thanks a lot,” she replied as they moved away from where they were originally standing.
“Michael, please I need you to understand me,” she started, immediately they were out of ear shots. “I have no intention of bringing any form of disturbance your way neither do I want to waste your time…”

“How did you know my name?” Mike asked, surprised.

“I know you are flummoxed by the entire situation but as I told you earlier, I’m your classmate…”

“How can you be in medical school and I’m just seeing you for the first time?” Mike cut in.  “Are you a new student?” he queried further

“No,” she replied, surprised that one could even ask such a question. “How can one change University in final year?” she asked, trying to let the guy know how silly his question was.

“You never can tell. These days, anything is possible,” Mike replied to the amazement of Yvonne who just stared at him without knowing what else to say. She thought, “is there any time this guy doesn’t have the right answer to every question?”

“We all started together but I guess we were probably too busy to notice each other,” she quickly chipped in before the guy could notice how absent-minded she was. “Come to think of it, it seems like we are on the same page as I equally didn’t know you until the other day, when you answered Prof. Nelson’s question on syllogism. I must confess; you are very talented, intelligent, smart, and sportive. That’s quite amazing if you ask me. Everyone in the class that day was amazed when you – who isn’t among the people popularly known to be bright – stood up and answered the question correctly. The funniest of all was when a lot of students were asking themselves who you were,” Yvonne said.

“How do you know these things about me, especially the sport aspect? Because I know that one has nothing to do with lectures and academics,” Mike asked, surprised.

“I’m neither blind nor deaf, Mike. I saw you play soccer last Saturday. The rest of the information, I gathered them after you and your friend left the class that day. Since then, I have sort of observed how different you are. You only move about with this particular friend of yours to the extent that three quarter of the class with whom you have spent over five years in med school don’t know who you are.”

“Can I ask a question?”  she inquired, this time, looking him in the eye.

“Sure. Carry on,” Mike replied, wondering what the question was going to be this time.
“Why did you use my name to answer that question that day?” Yvonne asked.

“Did I use your name?” Mike asked back, surprised at the question.
“Don’t tell me you have such a short-term memory,” Yvonne replied, feeling disappointed now. “I told you earlier that my name is Yvonne Martins.”

“Forgive my ignorance, my dear, but sincerely speaking, it was a mere coincidence; nothing more. If you don’t mind, I beg to be excused. My friend is waiting,” Mike said, attempting to leave.

“You know that is completely not necessary. As a matter of fact, it has nothing to do with anything we have talked about here,” Mike responded.

“Mike, I know that already, but can you just give that to me as a favour?” Yvonne pleaded.

“The fact that you are asking me that as a favour makes it more impossible for me to tell you anything. It’s quite simple, Yvonne. Walk up to the guy and ask for his name,” Mike asserted.

“So, what is this second request?” he asked, obviously becoming impatient.

“Please give me your phone number.”

“Oh my God! You never cease to amaze me you know. First, my friend’s name and now, my phone number,” Mike said, elated.
“Mike, please don’t turn down this second request. I can kneel if that’s what I have to do to get it,” she pleaded to convince the guy that she was serious.

“You will really make a good actress, you know. You should consider joining the movie industry. I’m sure your talent will be put into good use there. I hate to keep people waiting and we both know you have taken much more time than you requested for. Do have a nice day,” he concluded and walked away, leaving Yvonne dumb founded. She kept staring at him till he was out of sight with Zubby.

The power of love is now available on Light reader. To access it, simply type the title of the book or the name of the Author on the search button. Enjoy!

Get a copy of this revolutionary love story for free! 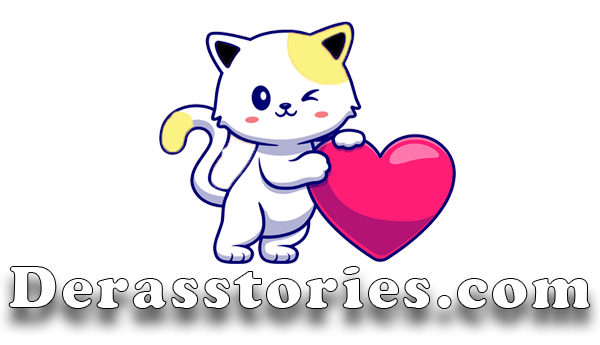 Your Email address will not be published Cancel reply 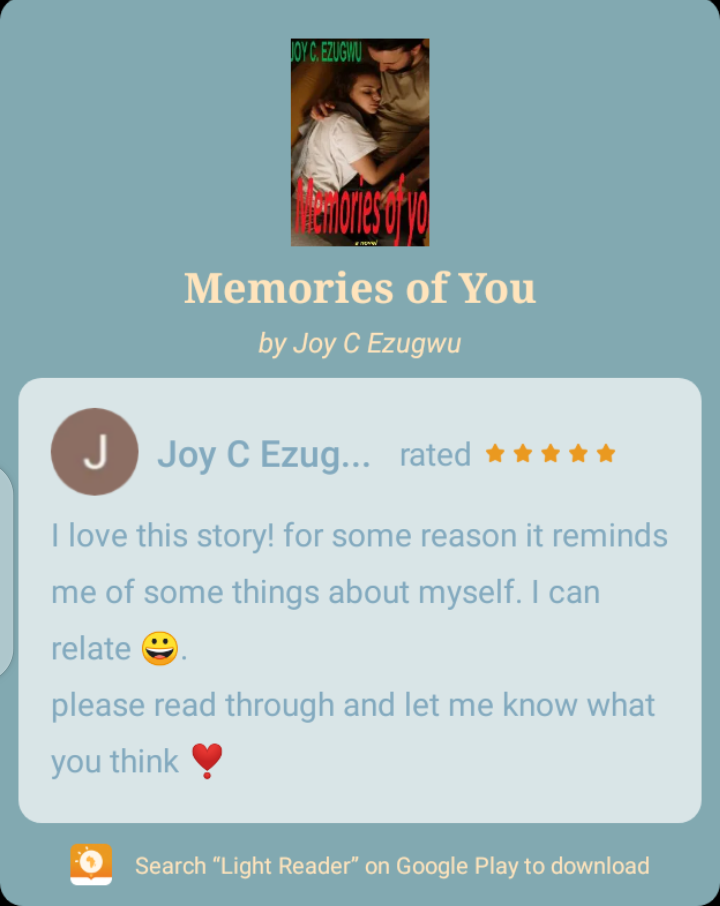 A damsel, calm and adorable ventures into Medical school straight from Highschool. A dream she had born since 7th grade.

Her expected joy and thrilling med school experience was thwarted in the web of an interplay of her emotions.

The book takes us on a drive through this entangled love story, the interplay of emotions, and the love this damsel feels and has never been able to let go of! 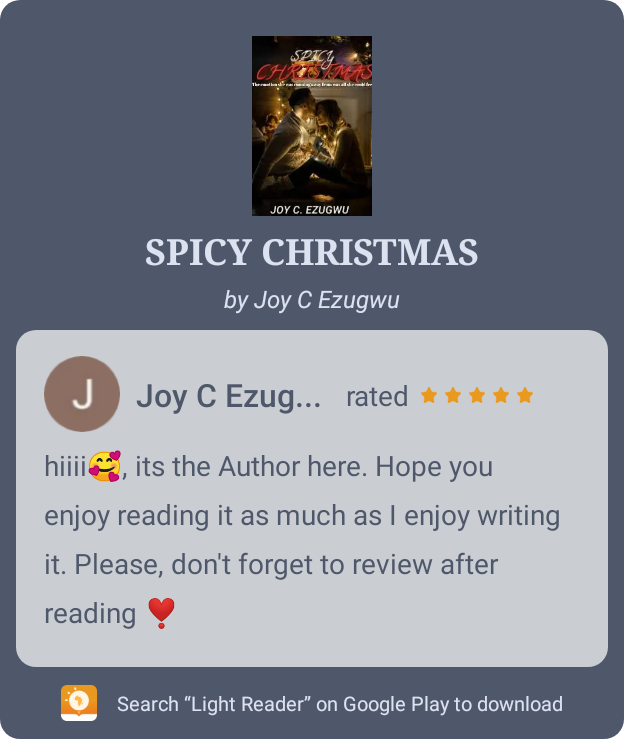 An older single mum of two who has had her own share of love and pain vows never to open her heart to love again but on a quest to get closer to her rebellious teenage daughter who loves dancing, meets the owner of the dance school and Sparks fly.

Will she break her principle and let herself build on this feeling? Find out on this beautiful Christmas story. For lovers of Christmas, love, romance and family life! 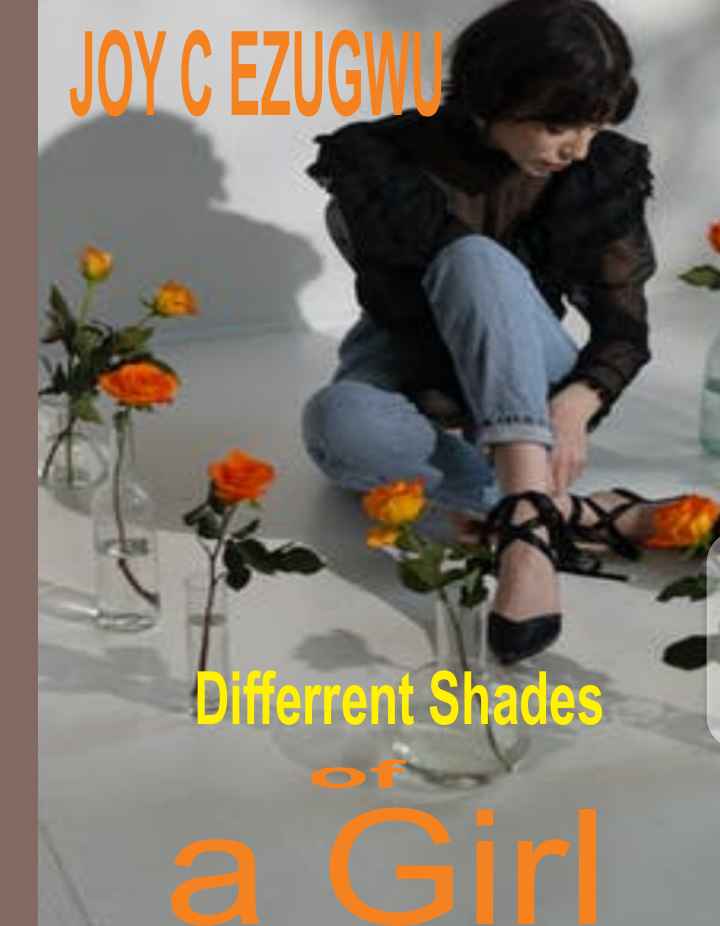 Title: Different Shades of a Girl

SYNOPSIS [ Brief summary of the book]

A young girl on the run from her past isolates herself in an island, denying herself the comfort and affluence her usual lifestyle brings her way.

While on isolation, the forces and streams of life blows the wind of fortitude her direction but the fortune was strongly entangled to the rim of the past she was running away from.

The story takes us on a thrilling ride through the mysteries as this girl ventures into a world full of unfamiliar paths. Will she ever be able to completely escape her past?

To access, simply search the name of the book on the app. Happy reading. Hope you enjoy it🥰

Why do women cheat? – 15 Reasons why and how to combat it.

THE ONLY WAY OUT

WHAT I DIDN’T KNOW ABOUT MEDICAL SCHOOLS IN NIGERIA

A TASTE OF HAVEN

BEAUTY IN THE BROKEN